You Are Currently Here:Home > Commercial Aviation, Research and Data > The Bird Strike Story 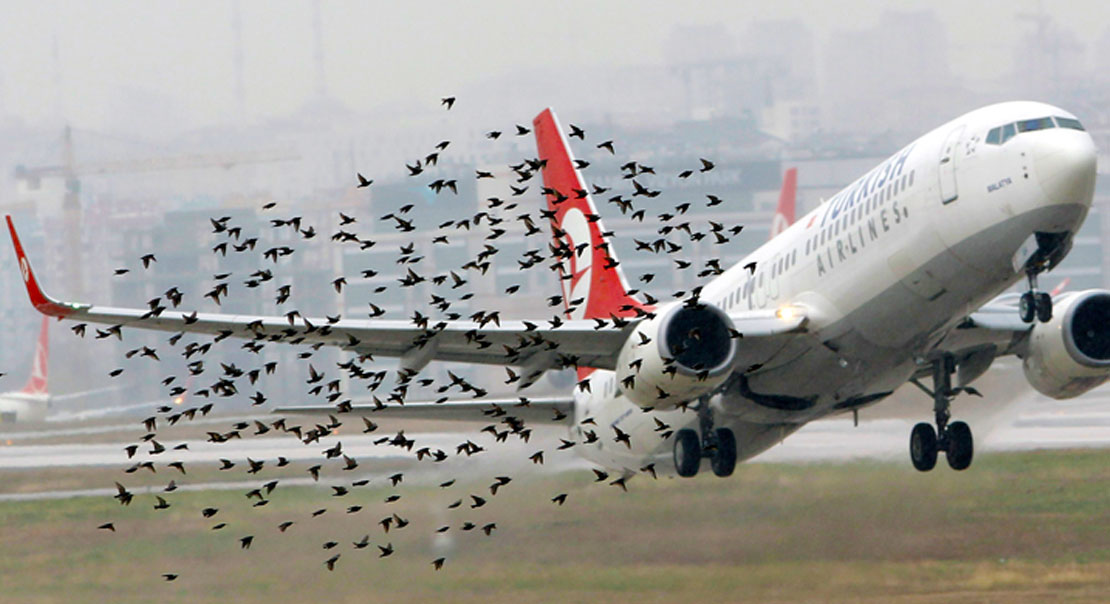 The movie “Sully”, starring Tom Hanks and directed by Clint Eastwood, opened in theaters around the country and was a box office leader, bringing in $250 million during its first month in theaters.

“Sully” tells the story of the January, 2009 emergency water landing of US Airways Flight 1549, the result of multiple severe bird strikes.  Incredibly, all 155 passengers were safely evacuated from the aircraft, thus becoming known as the “Miracle on the Hudson”. The “Sully” release coincides with higher-than-ever mainstream media coverage of airline bird strikes during 2016.

The story that “Sully” doesn’t tell, is a story of significant and growing financial costs for airlines and increased travel inconvenience for airline passengers. In the past decade, bird strikes have nearly doubled in the United States.  In 2015, 13,268 bird strikes were reported in the US, most of which involved airlines.  (Source:  FAA Wildlife Strike Database)

For airlines, bird strikes are a growing problem and represent a significant cost of doing business.  It is estimated that the annual cost of bird strikes to airlines currently exceeds $1.1 billion in the US and $3.3 billion worldwide.  On an average basis, that breaks down to roughly $158,000 per aircraft and $111 per air traffic movement.  Surprisingly, nearly 90% of the costs of airline bird strikes are caused by delays and cancellations.  Repairs, like the tip of an iceberg, account for the remainder.  (Source: “The Costs of Bird Strikes to Commercial Aviation” – Allan/Orosz, adjusted for inflation and increased air traffic movements)

For general aviation, rotorcraft, and business jets, bird strikes represent both a financial problem and a safety threat.

To date, the primary bird strike mitigation efforts have been made by commercial airport managers, using a variety of ground based interventions to remove birds from the vicinity of aircraft that are taking off and landing.  These efforts have helped, but the bird strike problem is still worsening over time.

Currently, there is only one alternative that enables airlines to reduce their own bird strikes and not solely rely upon airport managed bird strike mitigation.  It is an onboard system that is currently used by several airlines around the world.  It is called the Pulselite® System and is manufactured by Precise Flight, based in Bend, OR.  The Pulselite® System is a patented and FAA certified electrical system modification that alternately pulses the exterior lights of the aircraft (typically the landing lights, runway turn-off lights and logo lights).

Pulsing the aircraft lights gives birds a better ability to recognize the approaching aircraft and react sooner to avoid a collision.  At the speeds involved, an extra second of reaction time can make the difference between a bird strike and a near miss.

The FAA and ICAO reported a 33.5% decrease in Alaska Airlines’ bird strikes for the three-year period after installing the Pulselite® System, compared to the three-year period before installing the Pulselite® System. During the same comparative three-year periods, the FAA and ICAO reported a 12.3% increase in bird strikes for all other major domestic airlines combined. Effectively, this means that Alaska’s bird strikes dropped by 45.8% in relation to the domestic airlines industry average trend.  Based upon airline industry average costs of bird strikes per ATM, derived from the Allan/Orosz study, adjusted for inflation, Alaska’s reduction of bird strikes between 2012 and 2015 generated cost savings of approximately $30 million.  Click here to download a summarized case study. (Sources: Results compiled by Precise Flight using data derived from the FAA Wildlife Strike Database, ICAO database, “The Costs of Bird Strikes to Commercial Aviation” – Allan/Orosz, adjusted for inflation). 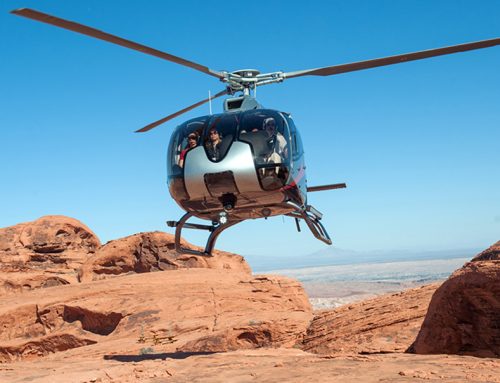 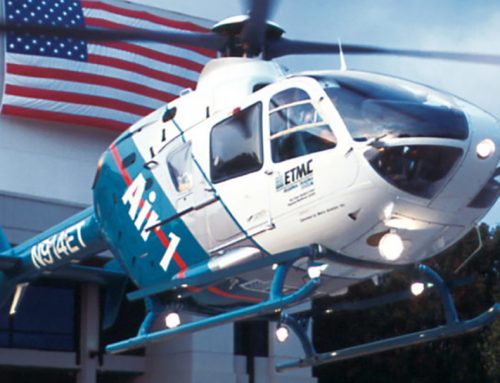