US DEPARTMENT OF AGRICULTURE RESEARCH

You Are Currently Here:Home > Uncategorized > US DEPARTMENT OF AGRICULTURE RESEARCH 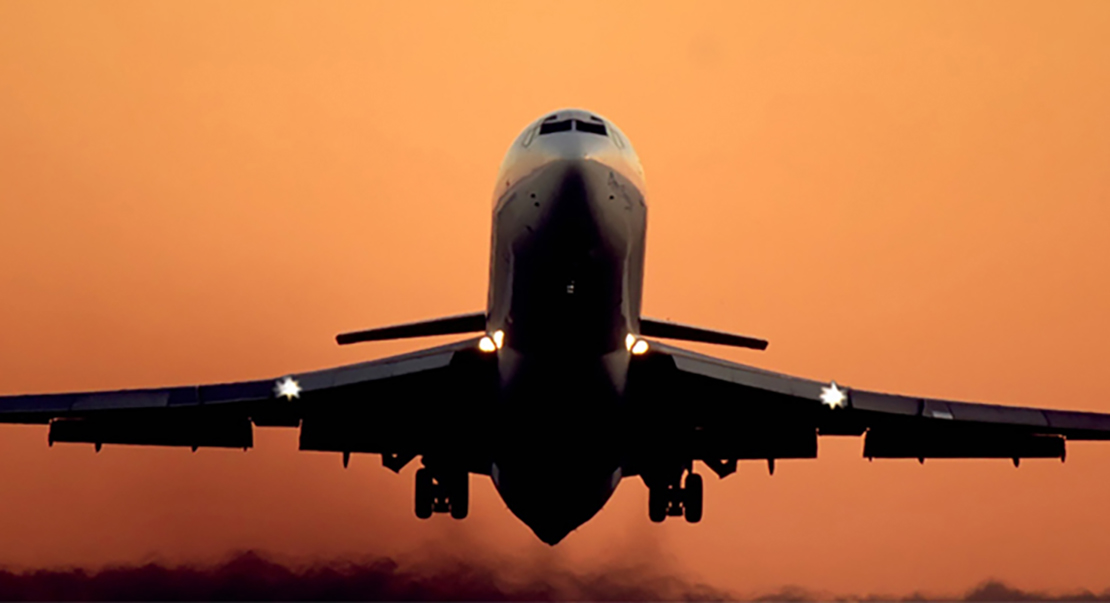 In the early 1990’s float plane operators in the Pacific Northwest, British Columbia and Alaska began reporting that along with the improved recognition and increased lamp life, bird strikes were dramatically reduced by pulsing their landing and taxi lights.

Biologists at the National Wildlife Research Center Sandusky, OH, field station have developed an experimental procedure to test the use of aircraft-mounted light as a potential technique to reduce bird strikes.

Test groups of birds were exposed to the approach of a vehicle fitted with 2 aircraft landing lights spaced at 12 feet apart on top of the vehicle. The vehicle was driven at a consistent speed of 75miles/hour toward a flight cage immediately next to the road. Flock responses behaviors of brown-headed cowbirds, Canada geese, European starlings, herring gulls, and mourning doves were recorded by a video camera and then quantified.

Birds were exposed to various, no lights, pulsing lights, and steady lights. The biologists were able to show that birds exhibit earlier and more cohesive avoidance reactions to approaching vehicles in response to light and other external stimuli.

Responses to the vehicle differed markedly among species. Further, because of the effects of varying ambient light conditions on bird response to the approaching vehicle, the biologists suspect that contrast to background lighting is likely important to increasing avian awareness of approaching aircraft. The results indicate that bird strikes may be reduced in the future by enhancing the visibility of aircraft. Additional research has been planned involving varying pulse frequencies and specific light wavelengths.

The studies found that 91 to 99 percent of birds “exhibited alert behavior” when exposed to incandescent pulsing lights.

The tests also showed that the pulsing lights were most effective in low-light conditions, such as cloudy days, nighttime, dusk and dawn.